The Armor Beast from Ulefone just got an upgrade!

If you’re looking for one tough cookie of a smartphone then the Ulefone Armor 2 might just be for you. It’s a serious outdoors smartphone, as it’s way to heavy and bulky for the civilised world of offices and laptops weighing in at 270 grams.

This phone is meant to be thrown around, submerged and take a beating every day of its life!

So how does the Ulefone Armor 2 stand out in the now very competitive rugged & touch smartphone markets?

Quite well, the Armor 2 impresses with some mid-high level hardware and comes with a full IP68 rating that offers a waterproof rating to a depth of 1.5 metres for a full 60 minutes. 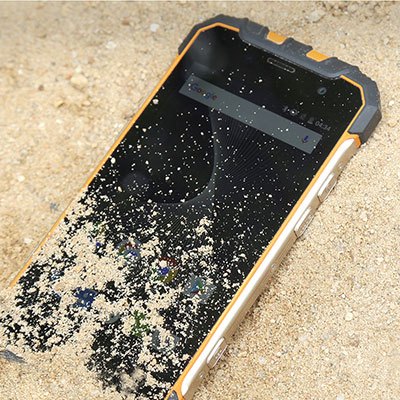 Let’s take a quick look at the Design, Display, Performance, Camera & Connectivity… but first… check out the Pros & Cons of the Ulefone Armor 2 below…

Want a phone that can keep up with your active lifestyle? 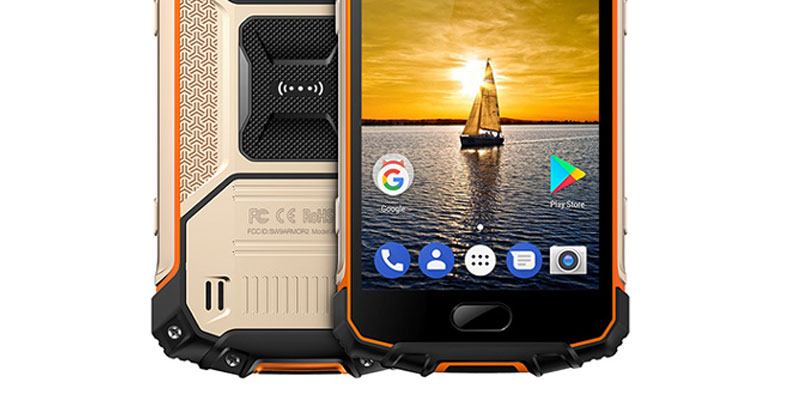 If you’ve checked out my Best Tough & Rugged Smartphones article, you might have noticed a few of the latest smartphones are starting to look very similar…

The Ulefone Armor 2 and Doogee S60, look like two peas in a pod. I have a feeling that there’s a 3rd party supplier of IP68 smartphone bodies making them all look very similar.

Whether you’re a fan of the walkie-talkie smartphone or not, the Armor 2 is packing some serious defences. The top and bottom sections are made from a high density-plastic that will ward off drops while absorbing impacts. Holding it together are the metal sides panels which are part of the super strong metal frame.

All this extra armour is what puts the rugged Ulefone Armor 2’s weight up to nearly 300 grams and that’s with only a tiny 5″ display squeezed in.

I’m happy that Ulefone has opted to go with a Sharp display inside the Armor 2, as it offers good viewing angles, works well in sunlight and the 1920×1080 resolution is super crisp @ 441 PPI. Although, unlike the S60 which offers Gorilla Glass 5, the Armor 2 only has Gorilla Glass 3.

You also have the option to use onscreen buttons or stick with the capacitive buttons at the bottom and the fingerprint reader for home.

On extra in the screen department that Ulefone touts is that it comes with an oleophobic coating. Comment if I’m wrong, but I’m pretty sure that almost all smartphones do… otherwise your fingers wouldn’t glide across the screen… 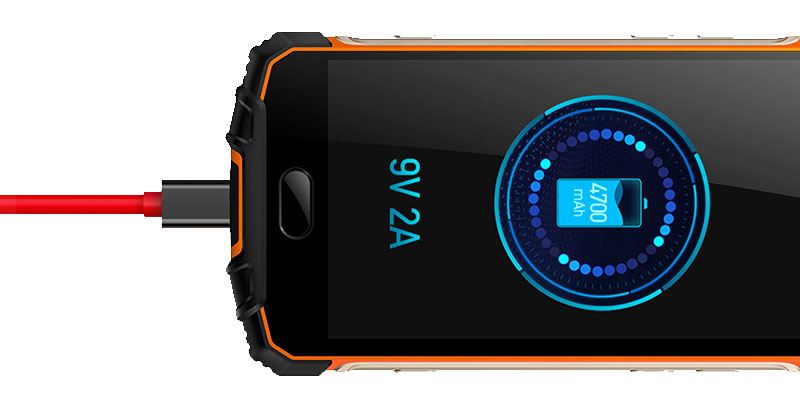 It’s no wimp in the hardware department either as it’s packing 6GB’s of RAM, 64GB’s of Storage and the Octa-core (big.LITTLE) MediaTek Helio P25 CPU. While not one of the top tier ‘X’ range MediaTek chips it’s still very capable chip that offers speedy performance.

What the heck is big.LITTLE?

The Helio P25 CPU comes with 8 cores split into two groups. Group one runs at 2.6GHz and crushes any intensive tasks using its binary might! Group 2 runs at the slower speed of 1.6GHz and takes cares of all the easy day-to-day tasks.

We’ve also got the ARM Mali T880 Graphics Unit on the Helio P25 chip which performs well with the latest 3D gaming titles making the Armor 2 a great option for gamers. 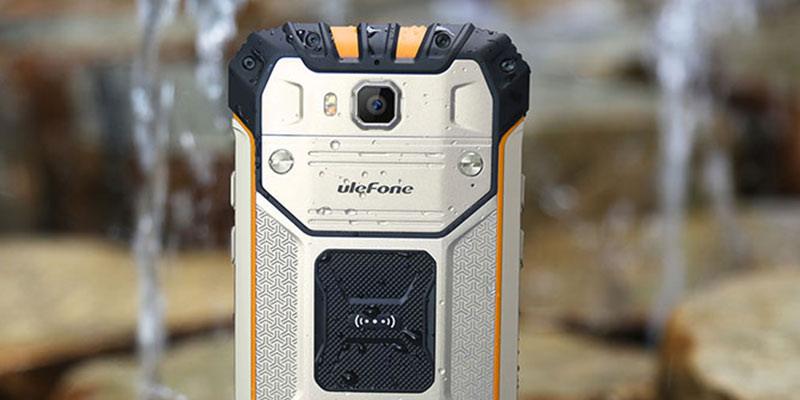 Although the Ulefone Armor 2 is packing a 16MP rear facing camera the end results aren’t very impressive. Images tend to look soft and a little washed out. Getting the focus right can be difficult and colours in the final photos aren’t very punchy.

It’s not the worst Android camera, but it’s nowhere near on par with others in its price range. This starts to make sense when you realise that all of the effort that’s gone into making the Armor 2 has been into making it incredibly tough. Stick with the GoPro for now. 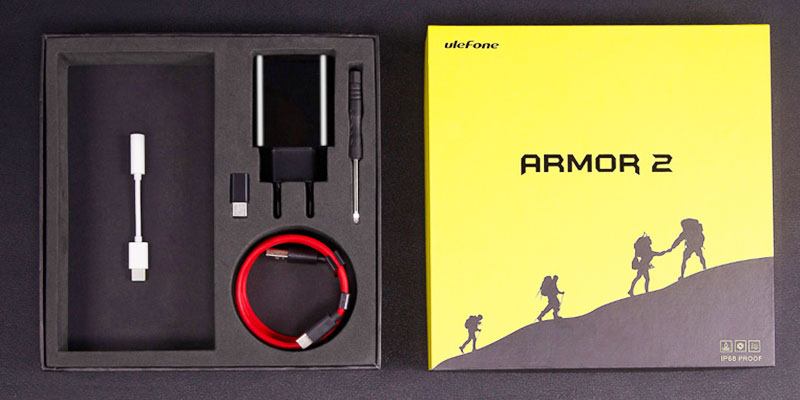 Ulefone has revamped the packaging for their latest tough phone with a bright yellow box picturing hikers ascending a mountain. Since you won’t find a headphone jack on the Armor 2, they’ve included a handy USB Type-C to 1.5mm headphones jack adapter.

It’s difficult to recommend the Ulefone Armor 2 when there’s the Doogee S60 sitting next door shouting hey look at me with my bigger display, better camera and longer battery-life…

But the Armor 2 does have its pros. A forward facing fingerprint reader, better network support and a better IP68 guarantee. Let me know in the comments below what your favourite Rugged Phone is!

Check out the best Ulefone Armor 2 deals below… 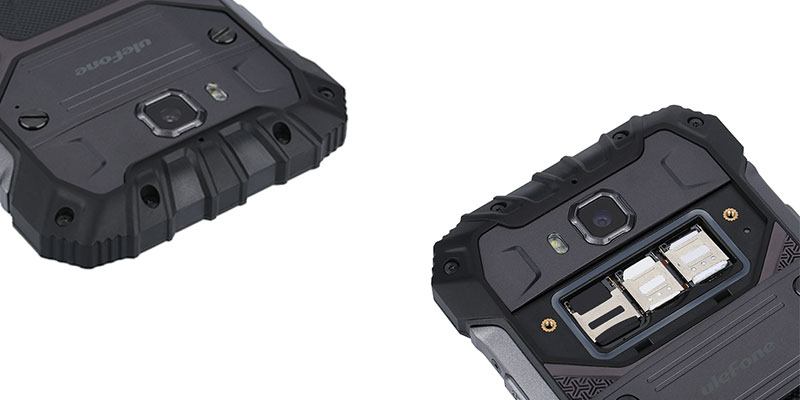 Want to know more about the Ulefone Armor 2 and what it has to offer? We’ve listed the full tech specs below. Got any questions, just comments below and I’ll do my best to answer your question.