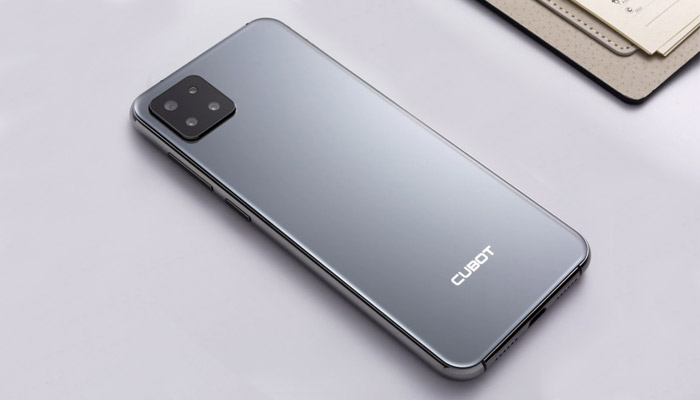 Cubot X20 Pro: A Capable, Budget-Friendly Phone That Might Just Give The iPhone 11 a Run for Its Money

You could easily mistake it for the recently launched iPhone 11, however, the Cubot X20 Pro is anything but a copycat. For one, it packs a mean punch but without the exorbitant price tag you’d typically associate with a premium handset.

And it isn’t just the sleek design and the low-price that you should be excited about. You can rest assured that the X20 Pro will not leave you feeling disappointed.

On paper, the Sony triple camera setup, double-sided 3D glass, and large 4000mAh battery certainly look exciting. But, how do these features perform in the real world? Let’s find out and dive into what makes this £120 phone such a steal. 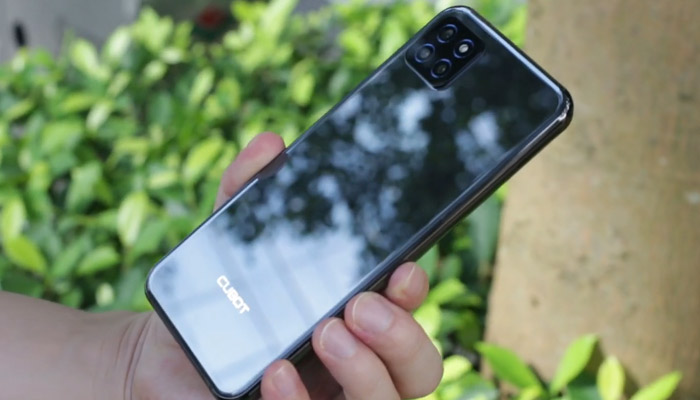 The Cubot X20 Pro instantly draws your eyes thanks to its massive 6.3” Infinity-U IPS panel. If punchy vivid colours are your thing, you’ll love this display. Testing the max-brightness outside, the X20 Pro is easily viewable and the 1080 x 2340 pixel FHD+ resolution gives the panel a super-crisp high-end PPI of 409.

Related: What Are The Best Cubot Phones?

Pair this with the beautiful waterdrop notch and you get a device that is clearly made for anyone who loves NetFlix marathons or, my personal favourite, binging on Downton Abbey episodes during my breaks.

In your hand, the X20 Pro feels fantastic thanks to the single curved glass back panel that meets up seamlessly with the curved metal frame. No sharp edges here. The back also shows an attractive, prismatic effect that exhibits a stunning gradient when exposed to light. It really makes you wonder whether you’re really holding a sub-£200 phone (you are, of course).

The X20 Pro, no doubt, is one of the best looking budget phones to come out this year. Albeit, not the most original design. 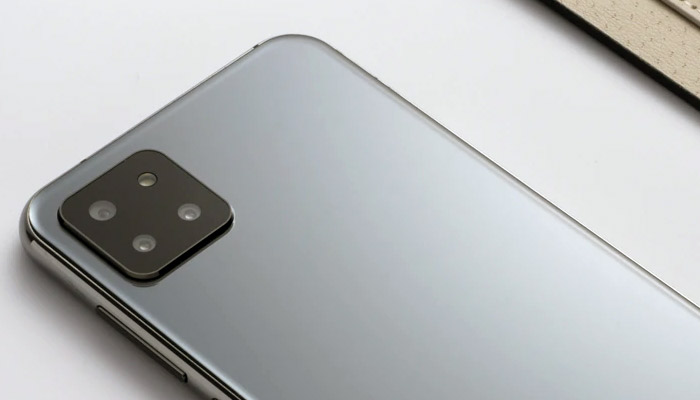 With the X20 Pro, a lot of thought and planning went to its rear camera setup. The design mimics the iPhone 11, sure, but it has a far more symmetrical setup that makes it a little less meme-worthy.

When taking photos, the three sensors work in symphony to deliver perfect shot after perfect shot. The main camera takes bright, sharp pics no matter where you are or what time of the day. The depth-of-field sensor adjusts the subject’s depth before and after every shot. Meanwhile, the ultra-wide lens lets you capture buildings in all their glory, and is perfect for group photos.

Aside from designing the X20 Pro with adequate hardware (including a 13MP front camera) to make mobile photography a cinch, Cubot equipped the phone with both autofocus and scene optimizer software. With the former fine-tuning the cameras’ focus and the latter correcting photo imperfections on the fly, you can take snapshots that can make a professional photographer (and probably his DSLR camera) blush.

It’s good news when it comes to shooting video on the X20 Pro. The Sony IMX486 features Optical Image Stabilization (OIS) letting you eliminate some of the shake when filming.

If you’re planning to outdo Sean Baker’s Tangerine, which was shot exclusively using a smartphone camera, you’re probably better off with the likes of Google Pixel 3, iPhone XS, and Samsung Galaxy S10. In case you haven’t noticed though, you’ll need serious heaps of dosh for it! 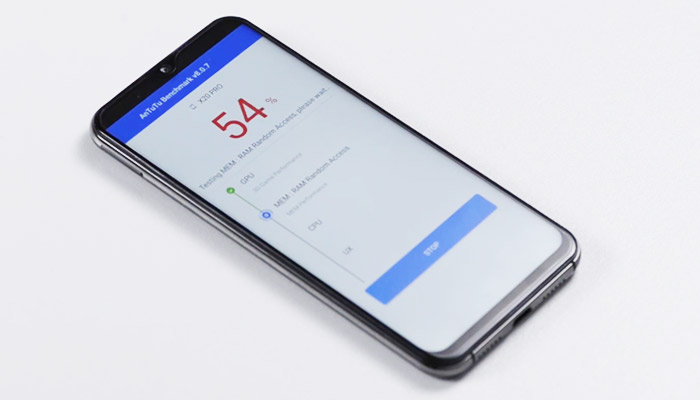 The X20 Pro runs on Android 9.0 (Pie), which includes tons of automated functions and features (e.g. adaptive battery and brightness, Digital Wellbeing, new gesture navigation, etc.) to name a few. And because the device runs the stock version of the OS, the Cubot X20 Pro isn’t loaded up with bloatware like some of the more popular Chinese phones we saw this year.

Running the show behind the scenes is the powerful MediaTek Helio P60 octa-core processor that houses the newest Mali G72 GPU and clocks in at a respectable 2 GHz. While the selection of this chipset from the Helio P-series can be seen as a cost-cutting measure, so to speak, the P60 chip isn’t something to scoff at.

This processor has been touted as a decent rival to the more ubiquitous Snapdragon 660 and this can only mean good news to anyone looking to own an X20 Pro. With an integrated AI processing unit (APU), the chipset also guarantees that you can record 4K videos, use the Face Unlock security feature, and enjoy augmented reality apps like Snapchat without a hitch on the device.

Supporting the P60 chip’s cause is the handset’s 6GB RAM and 128GB internal memory, both of which have become a standard for flagship phones these days. While you can’t expand the RAM, you can always add another 256GB to the internal memory via microSD card.

With such a combo of capable software and hardware, the X20 Pro performs far better than expected. It scores an impressive 138922 points on the Antutu Benchmark test, surprisingly outperforming pricier models like Huawei Honor 10 Lite, Xiaomi Mi Note 3, and Asus Zenfone Max Pro. You’ll certainly be chuffed to have with this phone as your daily driver. 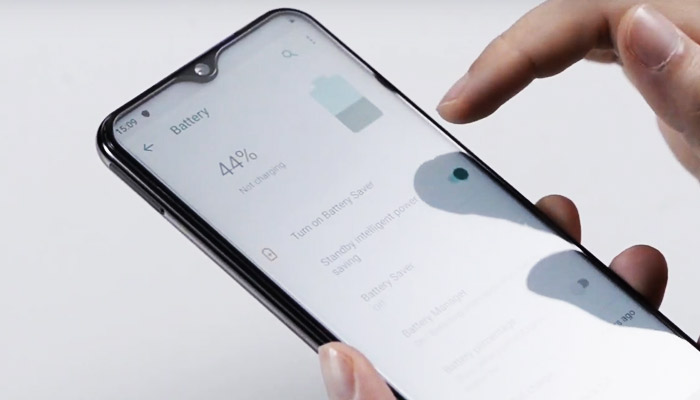 Extensive use of the phone won’t be much of a problem thanks to its non-removable 4,000 mAh battery. The large battery size will give you plenty of time to enjoy the X20 Pro. It will easily last a full day with a heavy workload (e.g. gaming, Web browsing, social media, etc.).

With occasional use, though, you could be using the Cubot X20 for two days. Pair that with its Super Fast charging technology and you’ll never be out of the loop for too long. 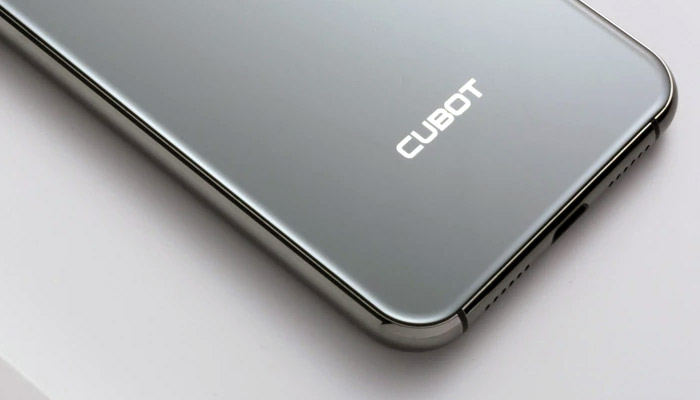 For its price, the X20 Pro offers decent connectivity. It has built-in GPS and supports dual SIM capability. This will give you access to two different network service providers on any given moment.

Additionally, the handset comes with lots of practical sensors e.g. proximity sensor, accelerometer, gyroscope, NFC, and fingerprint sensor. The NFC support is usually left off phones in the price-bracket, so it’s refreshing to see Cubot bucking the trend. The gyroscope and accelerometer, meanwhile, will improve your mobile gaming experience better, especially AR titles.

Unfortunately, it doesn’t have a 3.5mm headphone jack, though. While you can always turn to use Bluetooth headphones, I can see this being a deal-breaker for many. 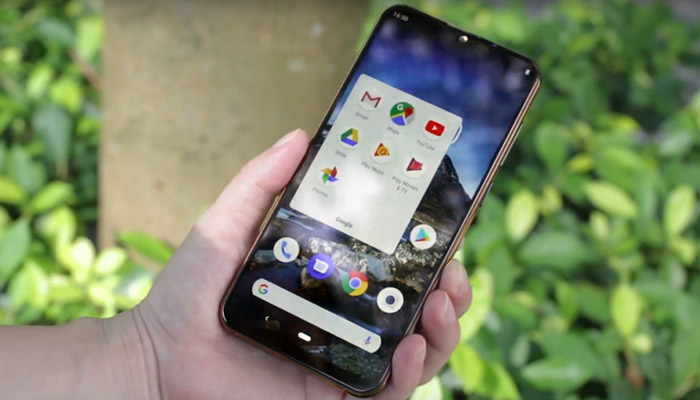 The Cubot X20 Pro unexpectedly offers a lot of excellent goodies despite its mid-range price tag. Even with the stiff competition, the phone ticks just enough boxes to intrigue even the most discerning mobile users.

If you’re looking for an iPhone 11 lookalike without the hefty price-tag, the Cubot X20 Pro is a solid option that covers all the bases. Bright vivid FHD Display, Good Performance, Excellent Cameras and 1-2 days battery life.

Do we recommend the Cubot X20 Pro? Abso-bloody-lutely! 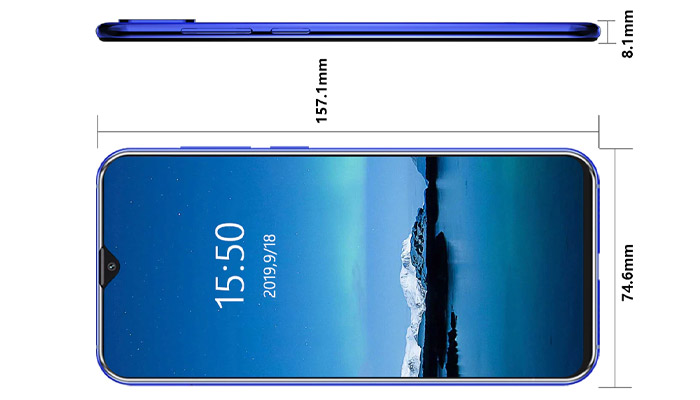