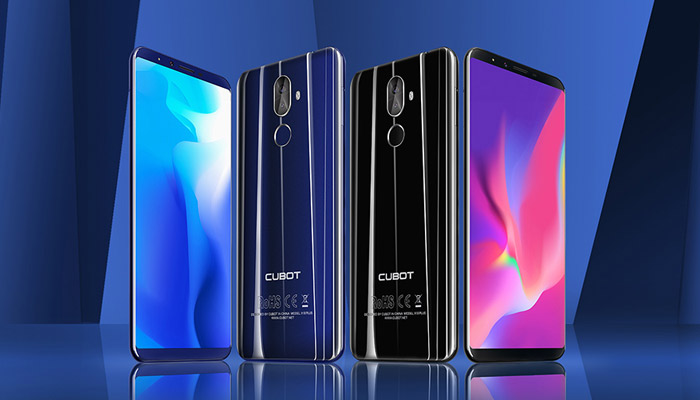 With the specs on the Cubot X18 firmly in the super-budget I feared for the worst for Cubot’s future… but all is not lost as Cubot is releasing the X18 Plus. Is this the saviour and heir to the X17 I admired so much?

Update: Cubot held back the release of the Cubot X18 Plus for 6 months, going back to the drawing board and making some much needed improvements. This article now reflects the new & improved Cubot X18 Plus.

The Cubot X18 Plus is slightly larger at 5.99″, arrives with a much faster 8-core CPU, has extra RAM and double the storage compared to the X18 standard.

The biggest upgrade has to be that the Cubot X18 Plus will have Android Oreo 8.0 pre-installed meaning no more waiting for that OTA update… that usually never comes…

So let’s check out what the Cubot X18 Plus has to offer! 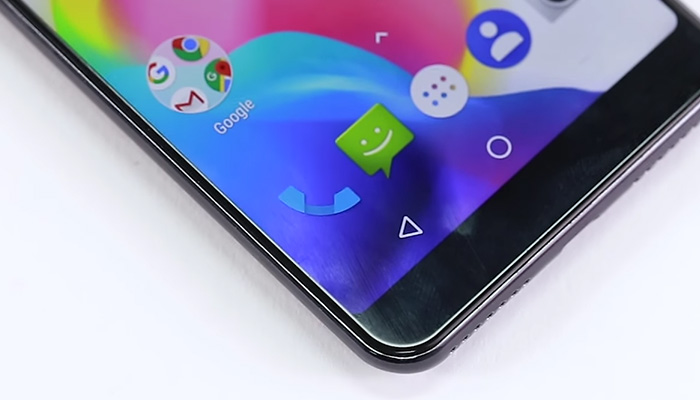 The X18 Plus features a 5.99″ full HD 18:9 display rocking a high PPI (403) resolution of 2160×1080 resolution. They’ve followed the recent mobile trend of used curved edges to the screen giving it a much softer look.

Thanks to the high PPI, images and text are super crisp and there aren’t any pixels in sight. The display on the Cubot X18 Plus really is its shining glory! The bezels are super slim and Cubot has shrunken down the top and bottom bezels giving it a very HTC / OnePlus design style. 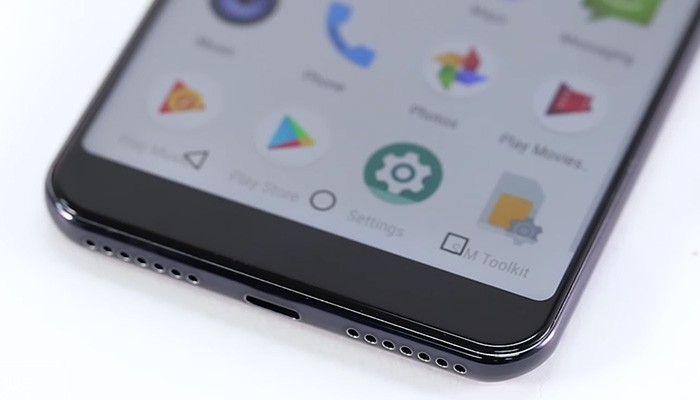 The X18 Plus gets a boost up from the quad-core seen in the X18 to an 8-Core MediaTek chip. It still runs at the same 1.5GHz speed so single core application will see minimal speed improvements but in multi-core applications, the 8-cores are much faster.

There’s also a boost in RAM going up to 4GB and the storage has also doubled to 64GB.

The improved CPU has been upgraded to the more capable ARM Mali-T860 MP2. A big jump over the T720 we saw in the original X18.

What does this mean for you? while not lightning fast, the X18 Plus tackles multitasking easily and is now good enough for casual gamers. 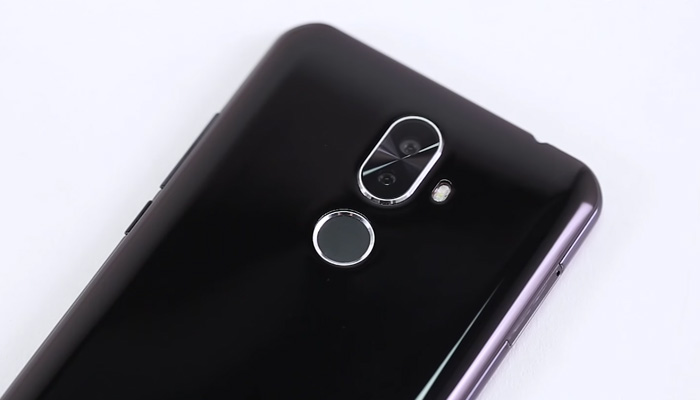 We’ll have the full Cubot X18 Plus camera review live soon. For now, you can check out the tech specs below.

Final thoughts on the Cubot X18 Plus

I felt disappointed when I first saw the specs sheet for the Cubot X18 Plus, not having a full HD display was a deal-breaker.

Luckily for me, Cubot changed their minds and now we have a true Cubot Flagship on the table. While it doesn’t boast a high-performance CPU, or top-end cameras, it focusses on the most important aspect of any smartphone… the display.

The Full HD+ 18:9 screen looks impressive and expands vertically to cover most of the 18:9 phone.

The new and revised Cubot X18 Plus is a smartphone you’ll want to consider for your next budget smartphone!

I’ve listed all the known specifications for the Cubot X18 Plus below.

UK Network Coverage? Yes the Cubot X18 Plus comes with full UK support for all carriers.