The Cubot X16S packs in Android Marshmallow and a little extra battery life, but at what cost?

Shenzhen mobile manufacturer Cubot are becoming well-known in the UK for their reliable budget orientated mobile phones. But with so many Cubot phones to choose from it can be difficult knowing which one is right for you.

I recently had a chance to get hands-on the Cubot X16S, (Successor to the Cubot X16 & X17), which now features Android 6.0 and still comes with the same 3GBs of RAM, 16GB storage & dual-sim functionality.

On the surface, the X16S looks and feels very similar to the Cubot X16, but, when we take a look under the hood there are a few differences that might make this phone more appealing to you. 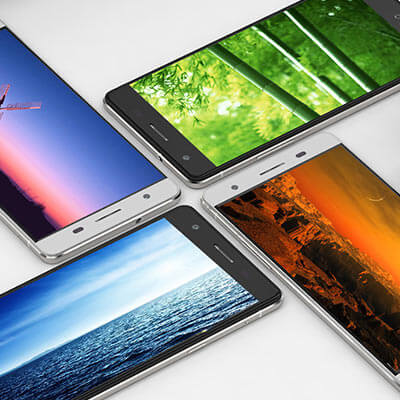 The second major difference is that the Cubot X16S has managed to improve the battery life by expanding the battery capacity by just under 10% as well as dropping the resolution down from 1080×1920 (1080P) to 1280×720 (720P). This is good news for battery life lovers as the lower resolution screen draws less power. 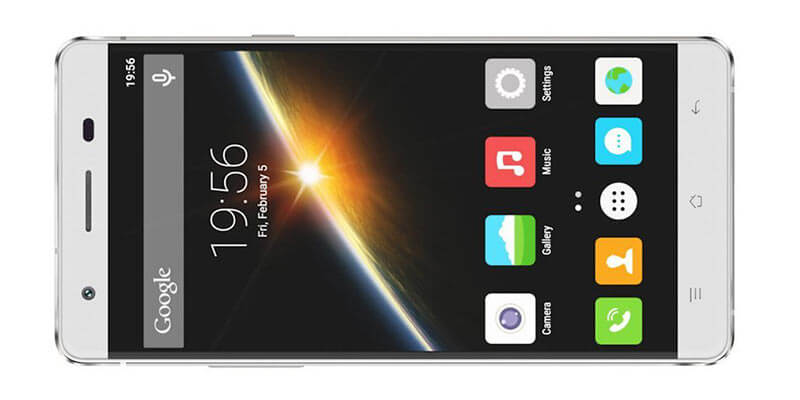 Bearing in mind that the X16S has a resolution of 1280×720 (294PPI) it still manages to impress with good colour reproduction and even light distribution across the IPS panel. The blacks look okay but don’t quite reach the darkness level of the surrounding frame.

If you have the choice, I would go for the white model as it looks a lot more premium than the black. The Cubot X16S also uses 2.5D technology meaning the screen curves into the phone at the edges giving a very subtle bubble effect.

Touch sensitivity on the screen is good with only a light touch needed to operate the phone. Viewing angles are excellent as well thanks to the IPS technology used in the display.

Overall this is one of the better 720P android screens that I’ve used. It has accurate colour reproduction, good white levels at 50% brightness and very good viewing angles. 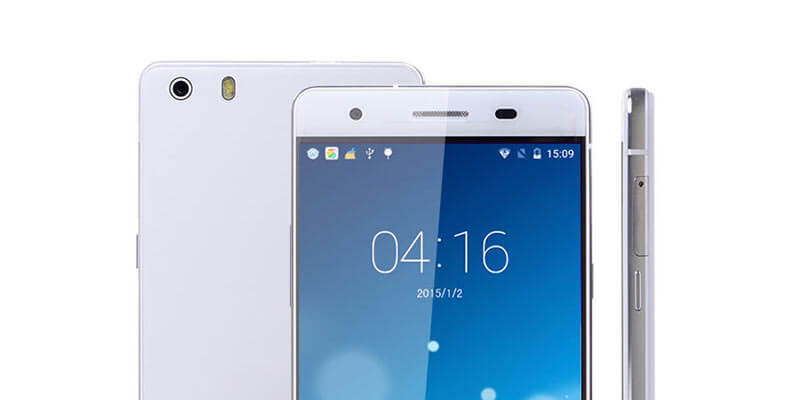 Cubot seem to always hit the nail on the head in terms of build-quality with the X16S feeling sturdy and solid. The X16S also has the addition of protective white plastic surrounding the ports which will help to prolong the life of the phone.

Surrounding the phone is an aluminum-magnesium alloy frame which has been chamfered to a high polish down each side. At 7mm thick the X16S won’t be taking up too much room in your pocket either.

What’s missing in terms of design is any form of LED lighting. There isn’t a notification LED or backlit buttons which may be a big turn-off for some.

Both sides of the phone are made completely of glass which gives the phone a premium feel in your hand but still with enough grip to hold securely.

Where is the LED Notification light?

Straight out of the box the X16S feels responsive and nippy. The Quad-core CPU easily handles apps quickly and the 3GB of RAM makes multi-tasking a breeze.

When I tested the 16GB of onboard eMMC storage it achieved decent speeds (see below) which helps with the overall responsiveness of the phone.

Like most Chinese smartphones the speakers on the Cubot X16S are distinctly average with a slight tinny-ness to the sound. The internal microphone picks up your voice clearly but also picks up a lot of ambient background noise.

Both speakers and microphone are perfectly usable but don’t expect to expect anywhere close to flagship quality.

The extra 200mAh capacity doesn’t seem a lot but when you couple this larger battery with the lower resolution screen there are some real-world battery life improvements to be had.

Whilst the Cubot X16S won’t be lasting you for days on end, like the Cubot H1 or Cubot H2, it still easily lasted a full day during out testing with a little left over at 60% brightness.

The Cubot X16S really shines in terms of software. Pre-installed with Android 6.0 Marshmallow straight out of the box (whilst not the latest Android OS anymore) it still comes with significant improvements in performance and battery life when compared to the Android 5.0 found in older Cubot phone.

If you are looking for a close to stock Android OS then you’d be very happy with the X16S. There are a few little (non-stock) tweaks such as the double-tap to wake, Scree Gestures and customising the IPS screen colour settings with MiraVision. 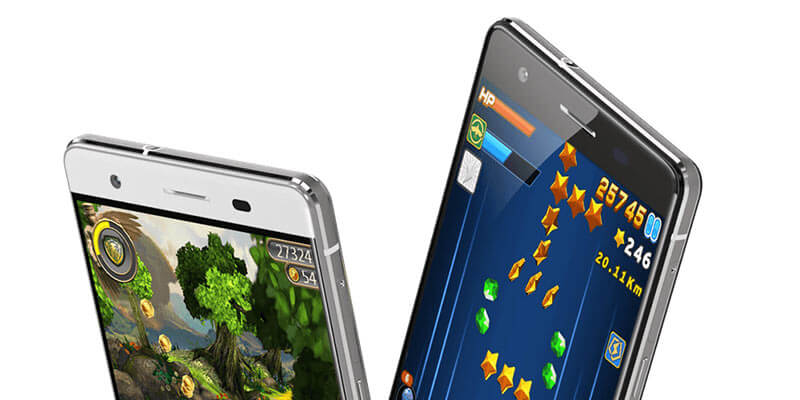 The Cubot X16S hasn’t had any upgrades in the graphics department and still uses the Mali-T720 mobile GPU. Thanks to the 720P screen games actually run a little more smoothly than on the other ‘X’ range models from Cubot.

It’s not a graphics powerhouse with the Mali-T720 being a budget GPU but it will still run all but the most graphics-intensive Android games easily. 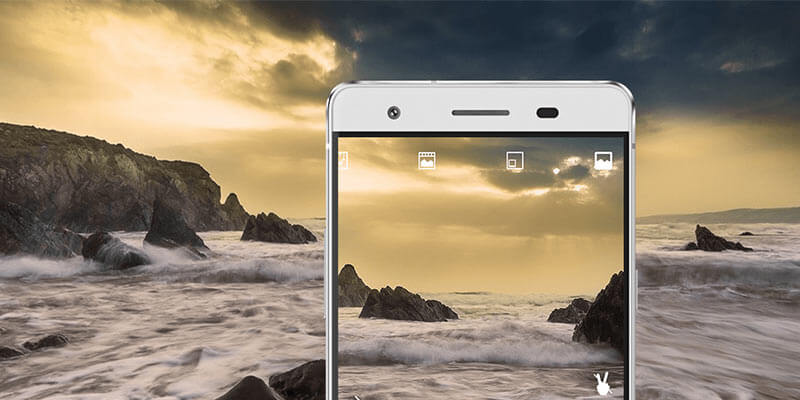 The rear camera on the Cubot X16S managed to capture some nice photos in well lit environments. The HDR mode worked well but it was a little difficult keeping the camera static so as not to blur the photo. 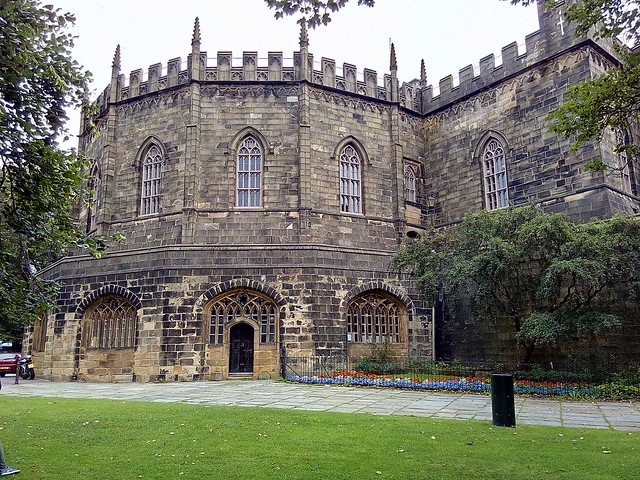 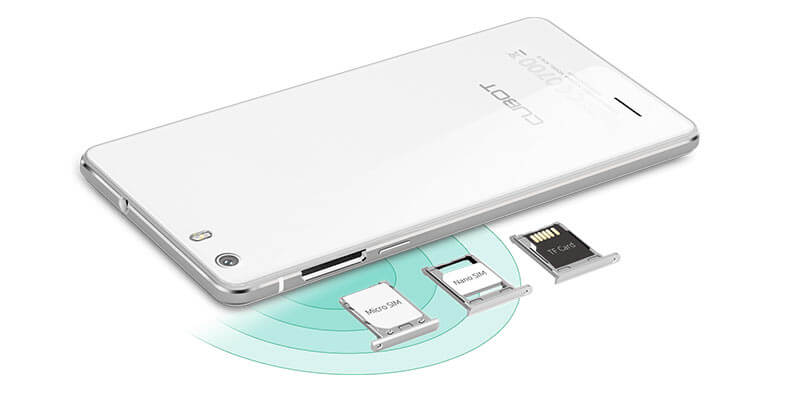 The Cubot X16S offers full UK 3G & 4G support as well as having the basic sensors needed to operate the smartphone.

You won’t find any bells & whistles with the Cubot X16S, which for me, leaves the X16S feeling a little bit behind the competition. I’d like to see low power Bluetooth 4.1 & USB Type-C on Cubot’s next generation of smartphone.

Final thoughts on the Cubot X16S

There is a very specific person who the Cubot X16S is right for otherwise you would be better off getting the Cubot X16, X17 or X17S with the improved screen quality.

If battery life is your main concern then it’s definitely worth considering the Cubot X16S as your next smartphone. That being said the X16S 720P screen still looks great, it just doesn’t have the 1080P wow of it’s older ‘X’ range siblings.