Can Cubot’s 3rd fitness tracker, the Cubot S1, stand up against the might of the Xiaomi Mi Band 2?

Let’s find out! The Cubot S1 Band is the third fitness wearable to be released by Cubot and also the biggest! I can see the size putting a lot of people off, especially when you compare it to the cheaper and much smaller Xiaomi Mi Band 2.

Even though the screen is larger, Cubot still manages to keep the S1 wearable firmly in the featherweight category at only 24.5 grams. We see an upgrade in the materials department with the aluminium that surrounds the screen instead of a traditional plastic.

The strap is made from a breathable soft touch TPU material and it fastens with a loop through and stud push. You’ll find that underneath the S1, where the heart-rate sensor is, it slightly protrudes pushing into the skin for more accurate readings. 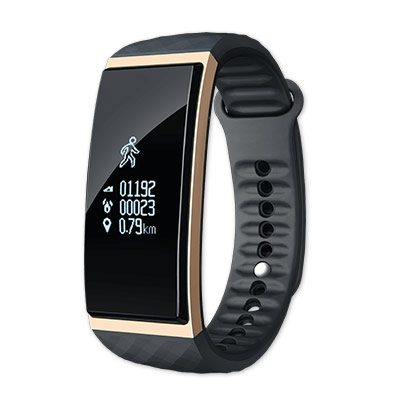 It comes with all the sensor functionality you’d expect from a fitness band in 2017, including; a Heart-rate Monitor, Activity Tracking, Sleep Tracking & Phone alerts. It also included a few extras we don’t normally see such as Air Pressure, Ambient Temperature, Altitude & Camera Shutter.

So let’s take a look at the Pros & Cons. 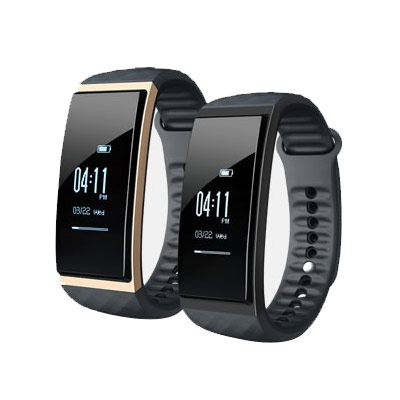 Whilst the 0.96 inch OLED screen doesn’t sound very big, it only takes up around half of the actual screen surface. You can turn on the backlight on by either flicking your wrist or swiping across the display surface.

For optimum heart-rate reading, Cubot recommends to wear the band around at least 2cm from upwards from your wrist and ideally around three fingers width. This feels a bit awkward and the heart-rate works fine at around 2cm.

When we look at the screen tech specs, the resolution is quite low which gives the S1 a slightly retro feel. I find this charming but you might not. Indoors it’s very easy to see but it struggles in bright outdoor conditions.

In terms of performance the S1 switches between walking, running and cycling easily. Syncing to the companion app is also fast. You can switch between the band screens by stroking your finger length ways across the display.

The S1 band will automatically switch sports between walking, running & cycling without any user action needed. You can even set up a max heart rate warning as well as sedentary and drinking reminders. Two other cool features worth mentioning is the camera shutter mode & lost band finger. The first will take photos via the band and the second makes the S1 vibrate via the app for when you lose it behind the sofa.

Finally, as the Cubot S1 is only IP65 rated, you can’t use it for swimming, bathing or any task where you’ll completely submerge the band. What the IP rating does cover is splashes, rain and sweat although saunas are out of the question. 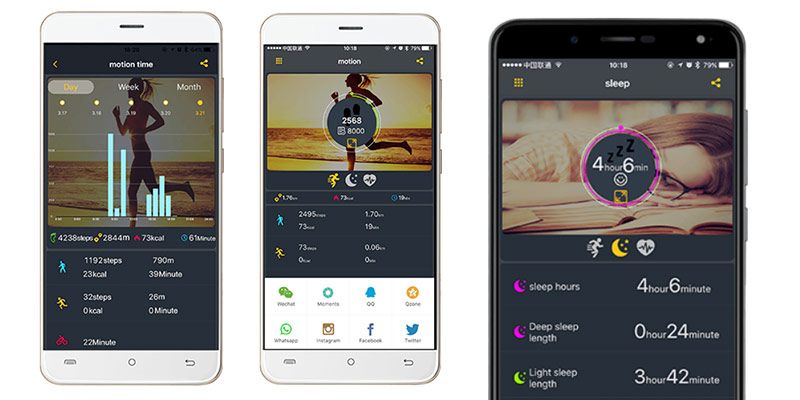 Cubot have paid more attention to the build quality with the S1 compared to previous fitness band and it shows. The aluminium display surround and textured high-quality wrist helps to justify the higher price tag that this wearable comes with.

Charging the S1 is easy using the provided USB cable. You insert the custom 2-pin charger into the smiley face port and let it do it’s thing.

The battery used is 85mAh lithium-ion cell. This may sound small but the S1 is a super low powered tracker that will still let you get between 7 and 15 days of charge. How many days depends on how many features you have turned on. The constant heart-rate monitoring and vibration alerts will drain the battery faster. 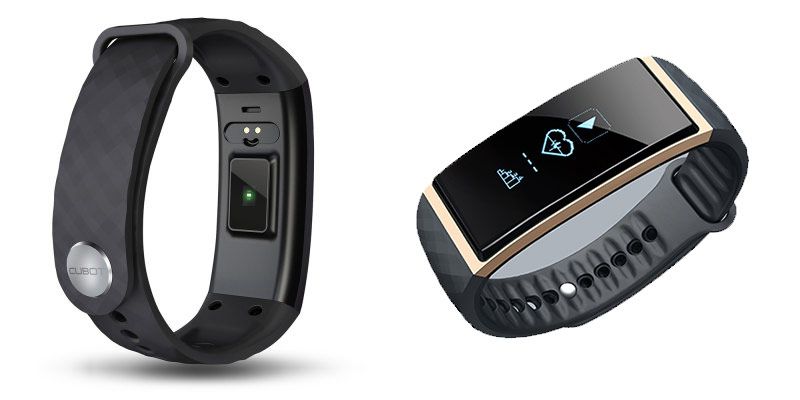 Cubot have done a great job creating a feature rich fitness band with the Cubot S1. Whilst it’s on the large side for my minimal taste I can see it appealing others and the extra features such as ambient temperature and altitude climbed will have their appeal to certain audiences.

Having a max heart rate alert is a cool feature although I wouldn’t want to rely on it for any serious medical conditions.

Whilst the S1 is cheap compared to brands like Fitbit and Polar, the elephant in the room is the Xiaomi Mi Band 2 which is often on sale at half the price. So it all depends on whether the extra features are high up on your wish list…

Check out the latest Cubot S1 Band Prices below: