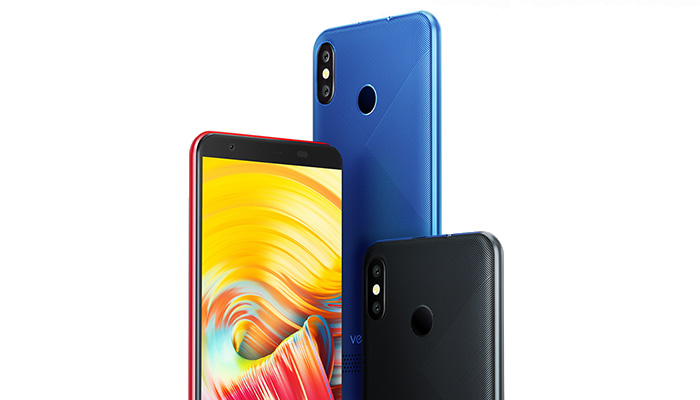 Can the new Vernee T3 Pro be crowned King Of The Budget Smartphones? lets find out…

The Vernee T3 Pro has many aspects of a mid-range smartphone, but luckily for us, is priced well and truly in the budget category.

As with all budget devices, sacrifices have to be made. Fortunately for us, while the T3 Pro has it’s weaknesses, they aren’t deal-breakers.

Check out this week’s best T3 Pro deals below before we dive into the Pros & Cons. 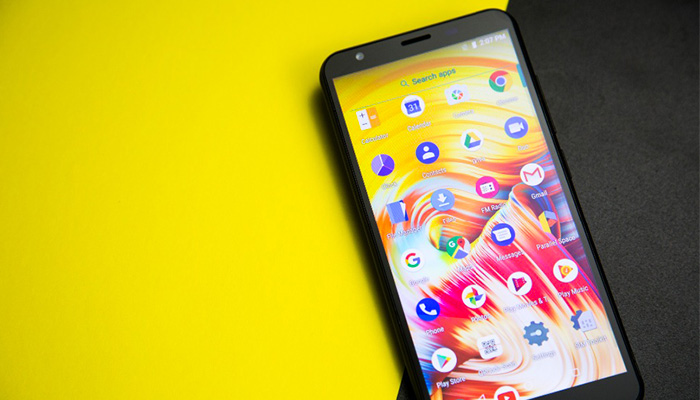 While the Vernee T3 Pro isn’t pushing any boundaries when it comes to the design, the 5.5″ (18:9 aspect ratio) display is excellent. It’s when you turn the phone around that you see the awesome textured battery cover.

It’s a nice design touch from the Vernee that’s often left out on budget phones. As well as design, the texture adds some much-needed grip to the phone.

The display itself is better than average when it comes to colour clarity, viewing angles and crispness. This is in part thanks to the HD+ display (720×1440) giving a very respectable PPI of 293. 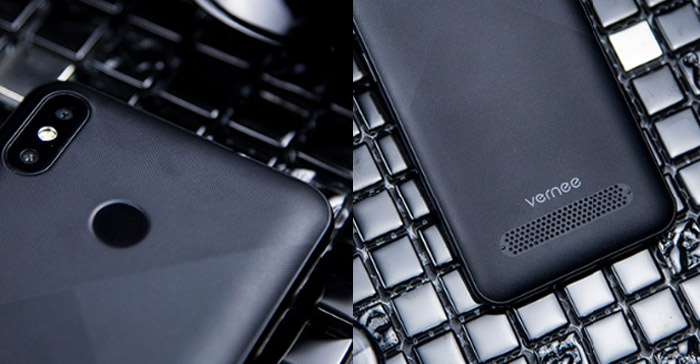 The slim side bezels are inviting, and the curved back edges make the T3 Pro comfortable to hold. But, due to the rear firing speaker placement, you might find your fingers muffle the sound when watching videos. 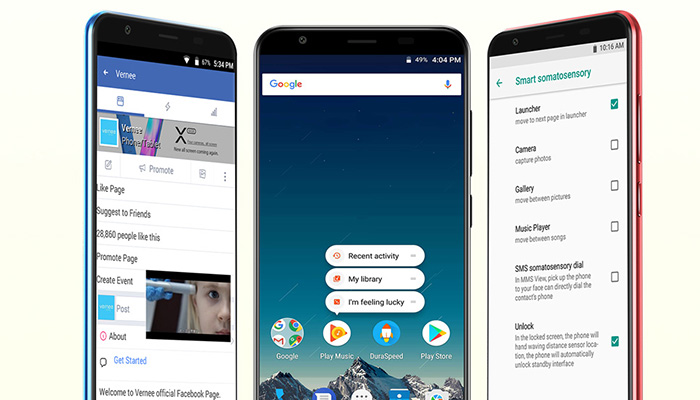 Now onto the Elephant in the room. The budget MediaTek MT6739 chips that we find inside the T3 Pro. Why does there always have to be a catch.

While the 3GB of RAM is excellent for a smartphone at this price, it’s going to be somewhat bottlenecked by this budget chip.

So what does this mean for day-to-day performance?

Tasks such as web browsing, email, social media and video all run smoothly but apps do take a little longer to open. More intensive tasks like photo editing is when you’ll start to see the T3 Pro crawl.

It’s bad news for gaming to as the MT6739 is bundled with the weak performing PowerVR GE8100 graphic chip. While fine with 2D games, 3D games will have to be played at low resolutions to achieve playable frame-rates.

On the bright side, the 16GB of storage can be expanded with a micro-SD card giving you a maximum of 48GB, which is more than enough for most.

I’d have liked to have seen Vernee bump the T30 Pro up to a higher performing chip. But hey, keeping the price as low as possible is the main concern.

You’ll be getting Android 8.1 straight out of the box with the T3 Pro, which is always good news for security. As well as a rear-facing fingerprint reader, Vernee has also added face-ID unlock to the mix.

In term of connectivity, we the addition of GLONASS GPS which will improve GPS speed and accuracy. We also get Bluetooth 4.2LE,  but are missing both NFC and a gyroscope sensor. 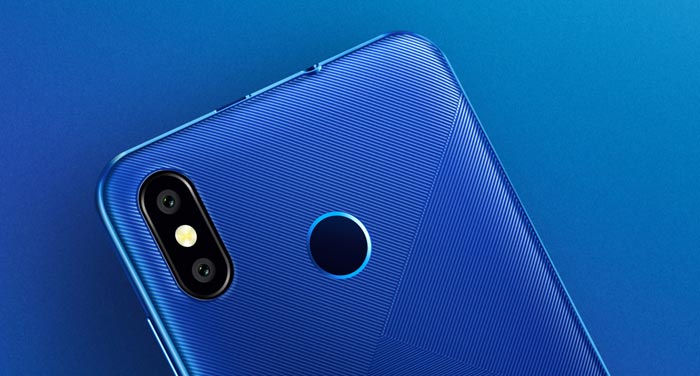 Dual cameras are becoming mainstream on budget smartphones, and the Vernee T3 Pro comes with a better-than-usual offering of a 13MP primary and 2MP secondary lens.

The primary lens will let you record videos at 1080P (30fps) although there’s only software stabilisation available.

We’ll be taking the T3 Pro out into the wild soon to see what the cameras are capable of. For now, you can check out the camera specs below.

Fast charge is included, but it’s not the same level we see on flagships, at only 5V/2amps. You can expect to charge the phone fully in a few hours.

Even with the budget chip used on the Vernee T3 Pro, it still has a lot to offer. A healthy 3GB’s of RAM and newer more optimised Android 8.1 software are big pros.

The icing on the cake though, is that massive 4080mAh battery that’s been stuffed into the lightweight frame (159g).

Do we recommend the Vernee T3 Pro? Absolutely! Not only does it look the part, it’s priced very competitively. 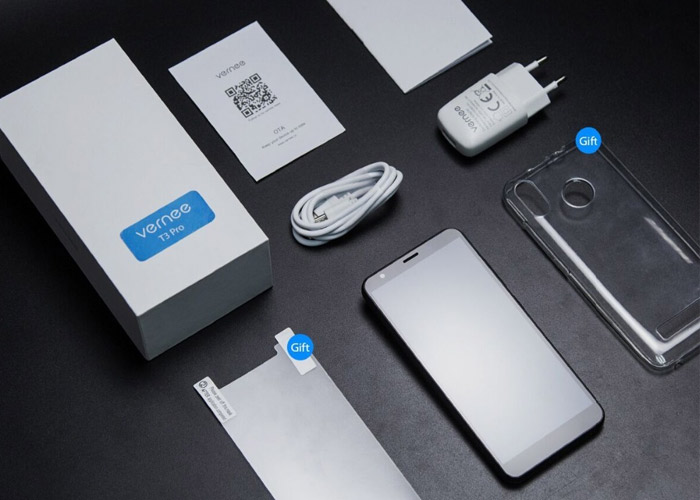 You’re getting a good haul with the Vernee T3 Pro. Extras included are both a screen protector and clear silicone case. Plus the usual, regional charger, USB cable and quick manual.