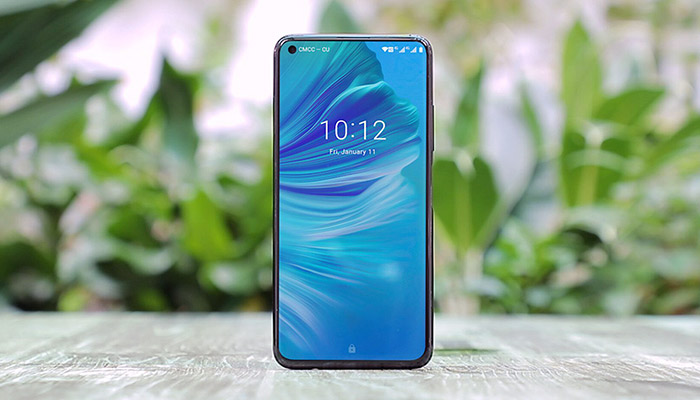 And it isn’t just this clever innovation that makes the F2 exciting.

Plus the icing on the cake; the F2 releases with stock Android 10 OS making it among the first handsets to feature Android’s latest & greatest Q operating system.

The goodies don’t stop there though as you’ll find out in this review. So let’s take a look into why we’re so excited about this epic new smartphone. 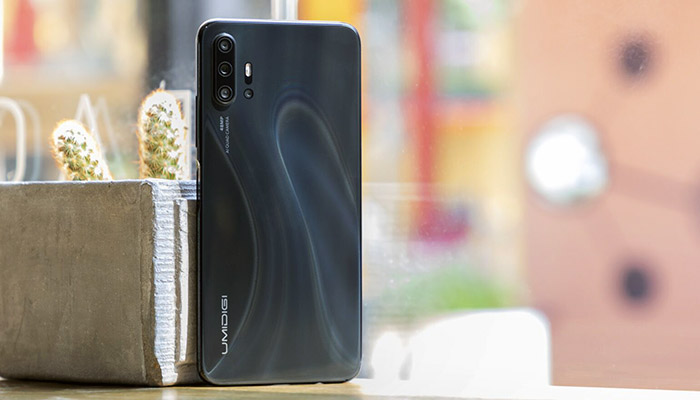 The UMiDigi F2 ditches the waterdrop notch in favour of a teeny 4.5mm hole-punch selfie camera. While not the first to copy Samsung, see (Honor 20, Huawei Mate 30 Pro and Nokia X71), it’s a welcome design upgrade.

If I’m being picky, yeah I’d centre the selfie camera hole, but it’s certainly not a dealbreaker.

And with so much space left for the screen, UMiDigi utilised this with a big 6.53” FHD+ IPS LCD display. With nearly edge-to-edge bezels, it’s a phone your friends will be jealous of, especially when they find out the price.

Viewing angles are also excellent and outdoor visibility is fine on max brightness.

On the back, you’ll the holographic design that creates a subtle shimmering optical illusion. Also thanks to the 2.5D edge-curved glass design, there are no rough edges with the F2 feeling great in your hand. Albeit a little heavy.

With the amount of craftsmanship that’s gone into making the F2, it’s a real shame to use the included case, but 215g’s of glass is a disaster waiting to happen. So better put that case on.

The F2 is proof that UMiDigi isn’t holding back when it comes to the design of its latest Android devices. When you combine the edge-to-edge design, vivid Full HD glass display, and holographic glass back… it’s easy to forget how affordable this phone is. 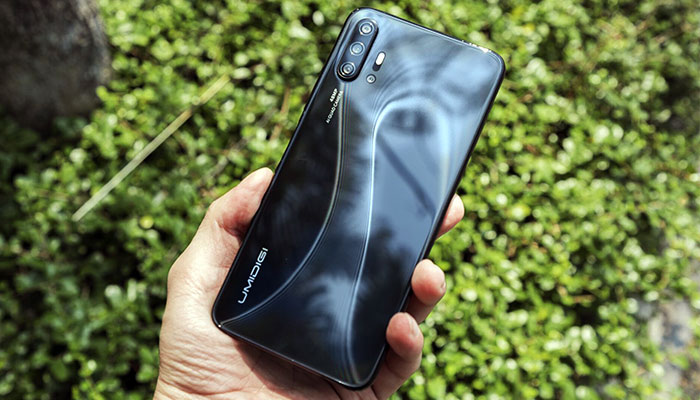 A quad-camera setup is practically unheard of among mid-range models but UMiDigi clearly wants to shake up the market. Traditionally, the camera segment has been dominated by the likes of Huawei P30 Pro, Samsung Galaxy S10, Lenovo Z6 Pro, and Nokia 9 PureView.

Surpassing the UMiDigi F1 with its dual rear camera setup, the F2 now uses four powerful sensors. The first is a 48MP beast made by Samsung, the 2nd is a 13MP ultra-wide 120° camera, there’s a 5MP depth camera, and finally we have a 5MP macro camera.

If you’ve read our Xiaomi Mi 9 review, you’ll know how versatile combining a super high megapixel lens with a wide-angle lens is. The macro camera, UMiDigi’s new kid on the block, allows you to take photos of objects at a close distance (2cm to be precise) while capturing even the finest details.

On the software side, UMiDigi has been working hard on super-low light modes and also now offers an intelligent AI for better overall exposure.

For all you selfie addicts, UMidigi has placed a whopping 32MP  Samsung-made selfie camera that uses 4-in-1 super pixel technology for clearer & brighter selfies. It’s the same high-performance sensor you’ll find in Huawei Mate 30 Pro, Galaxy A70, and Redmi Y3.

Unusually, the AI makes an appearance for the selfie software offering intelligent Beautify Mode. This instantly enhances your facial features so you need not spend time getting rid of blemishes in post-production.

To say the F2 phone is an improvement over UMiDigi’s previous flagship phones in terms of its camera is a huge understatement.

If you want to get your hands on some serious hardware for your mobile photography efforts, UMiDigi F2 is a worthwhile pickup. 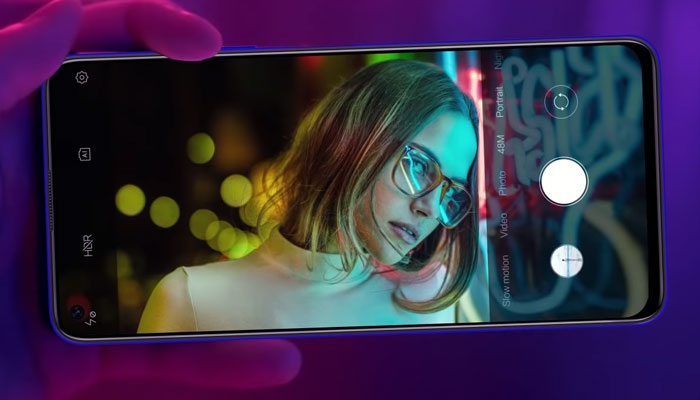 The F2’s video capabilities are underwhelming with only Full HD videos (1080p) at 30 frames per second available. Sure, it’s a decent resolution for the price point, but support for 4K videos would have maximised the powerful hardware. 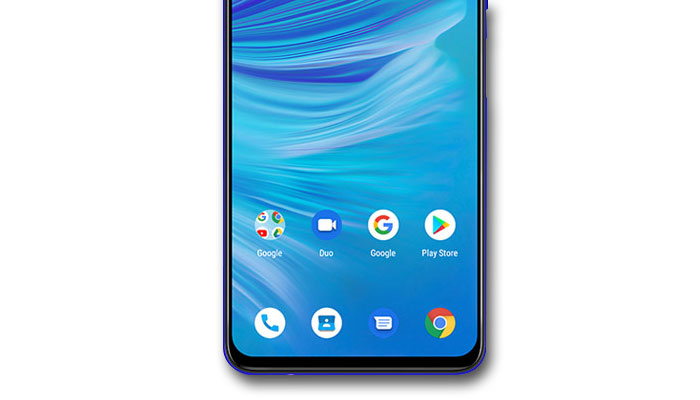 While the majority of Android smartphones are going to be waiting a long time for the Android 10 update, the UMiDigi F2 rolls out with the Q OS pre-installed.

Just the fact that it runs on the latest Android OS should be plenty enough reason to get your hands on this impressive gadget and future-proof your security.

And because it’s running the stock version of the OS, you also don’t need to worry about bloatware and ads. A zippy Android experience right out of the box is guaranteed!

Inside you’ll find MediaTek’s latest Helio P70 processor, the successor to the widely acclaimed P60 chipset. It’s the same processor you’ll find on Oppo F11s and Vivo V15s, which are both respectable performers for their price range.

Rounding up its internal specs are 6GB’s of dual-channel LPDDR4X RAM and 128GB of UFS 2.1 internal storage. In case you’re wondering, both of these are the fastest available on the market.

With such capable hardware and the all-new Android OS, there’s little surprise in the fact that the F2 holds up well in terms of speed and performance. 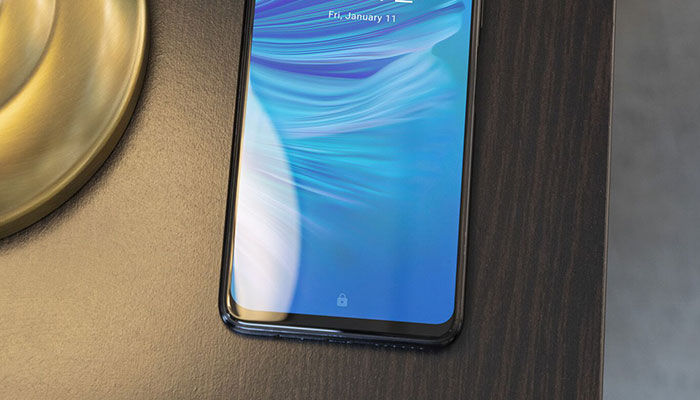 Like its predecessor, the F2 runs on a hefty 5150 mAh battery. A battery of this size will power you through a whole day of heavy use just fine.

Once you’re out of juice, you can quickly get the phone up and running again in minutes thanks to the epic 18W Type-C fast charger. 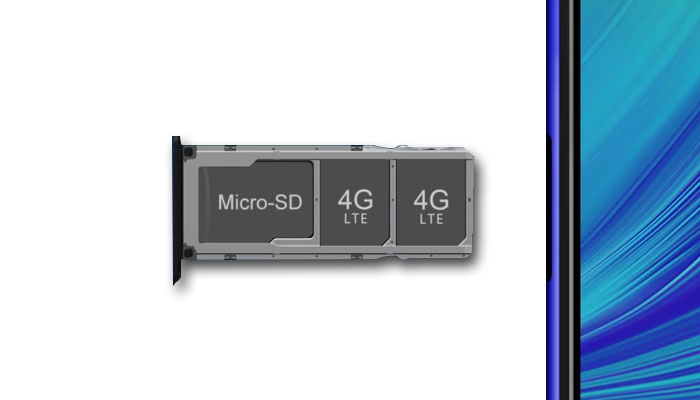 The side-mounted fingerprint sensor is another point of interest in the UMiDigi F2. Designed with convenience in mind, you can easily unlock the device when it’s in your hand. But you’ll most likely be using the phone’s reliable Face Unlock function as it’s fast and easy.

Aside from this, the F2 phone is built with useful sensors that include ambient light, gyroscope, accelerometer, e-compass, and proximity sensor. This means you can fully access all the features on AR games like Harry Potter Wizards and Pokemon.

If you’re a fan of dual-SIM smartphones, you’ll be happy to know what the F2 has 2 active 4G ports as well as a dedicated SD card port. 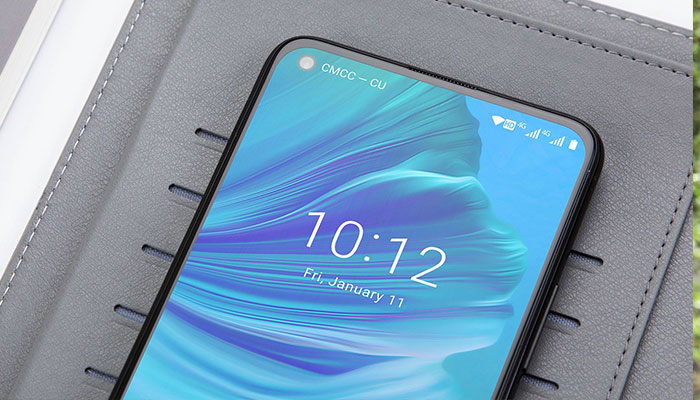 There’s also a couple of cons to consider: 215g is on the heavy side and only 1080P video @ 30fps is a letdown. There’s a reason for all the extra though: the huge 5150mAh battery-life combined with the premium dual-glass sandwich design.

Overall, you’ll be hard-pressed to find a smartphone in the mid-range boasting this many features!

Do we recommend the UMiDigi F2? Absolutely!