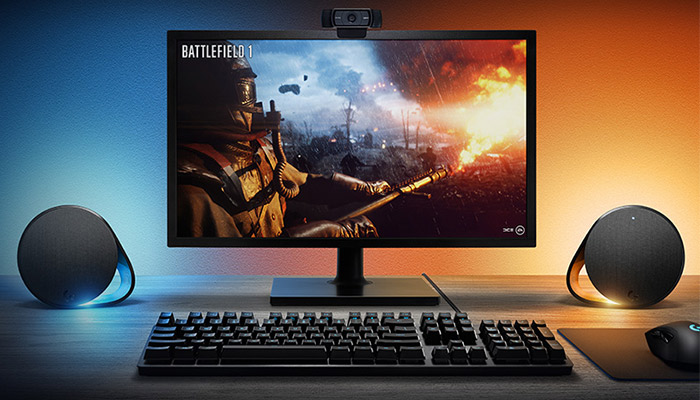 Have you ever stopped and wondered why gaming speakers aren’t a thing?

Gaming headsets are a dime a dozen- but speakers marketed towards gamers? It’s something that you just wouldn’t see on the competitive gaming scene.

For one, headsets usually come with microphones that are necessary for communication. Two, headsets provide positional audio that allows players to game more effectively.

For example, when playing a game like PUBG (PlayerUnknown’s Battlegrounds), knowing if an enemy player is nearby listening to their footsteps is integral if you want to survive for longer in the game. This kind of immersion is hard to accomplish with speakers since most of the sound would just end up bleeding into the environment.

But Logitech is trying to change all that.

Though the company is known for manufacturing other gaming peripherals like mice, mechanical keyboards, and headsets, Logitech seems to be shaking up the gaming world with the recently released G560 gaming speakers- one of the first speakers of its kind that are specifically marketed towards gamers. 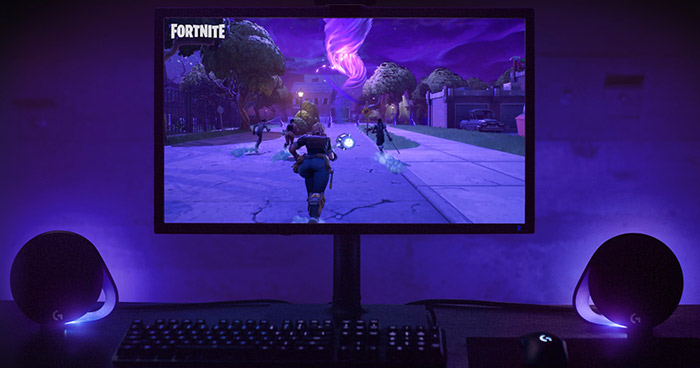 Like most computer speakers, the G560 is a 2.1 speaker system. It has two speakers for the left and right channels, as well as a subwoofer for the lower frequencies.

Right out of the box, the whole system looks kind of complicated to set up with its jumble of wires and parts, but just follow the instructions on the box and you’re all set. Basically, all you need to do is to connect the speakers to the subwoofer, and the subwoofer to your PC (using the included USB cable), and then the power cable.

It just needs a little bit of cable management to make the system look neat on your desk.

The speakers themselves are round with a distinctive teardrop-shaped plastic chassis. The unconventional shape doesn’t just look cool and futuristic, but the interior of the speakers act as lighting zones for the G560’s Lightsync feature, which is something that this unit has been heavily marketed with. More on this feature later.

A note about the speakers’ size- they’re quite large at 7.5 x 6 inches. Things might get a little crowded if you have a small computer table.

Also, a huge drawback is the fact that there’s no way for you to turn off the subwoofer without turning off the whole system entirely. The speakers are directly connected to the subwoofer, so you can’t use them on their own if the subwoofer is turned off. 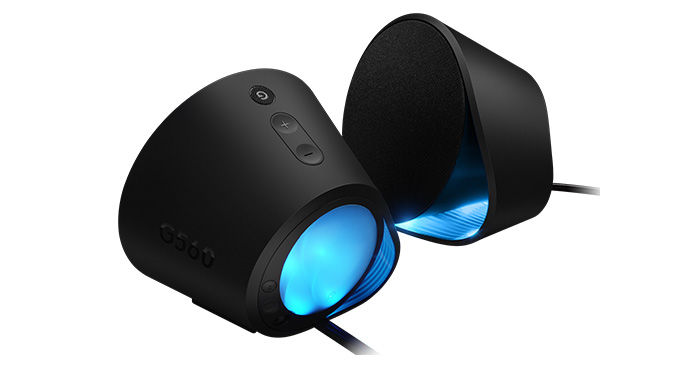 As a *gaming* product, of course it has to have RGB LED lights. But Logitech G560’s Lightsync feature isn’t just mere programmable lights that you can find on any old gaming product.

These are lights that are actually driven by the game that you’re currently playing. The system will match the lights’ colour and intensity to in-game events, such as taking damage, healing, visiting new worlds, and others.

However, the list of supported games that have pre-programmed lighting options are quite short. Some of the popular titles include Fortnite, Sid Meier’s Civilization VI, Grand Theft Auto V, Tom Clancy’s The Division, Battlefield 1, Dota 2, Counter Strike: Global Offensive, and Total War: Warhammer II. Logitech promises that more titles will be added soon.

Don’t fret if your favourite game isn’t supported right out of the box though. The included Logitech Gaming Software has a screen sampler that matches the colours on selected areas of your screen to the colours of the speakers’ lights. All you need to do is to highlight the areas of the screen that you want to sample, and the system will match the colours accordingly.

In Overwatch for example, if you’re playing on the King’s Row map (with the left and right sides of the screen sampled in the software), the speakers can change colours from bright orange (in some of the well-lighted areas of the map), to a very dark and gloomy blue (in the interiors and alleys). 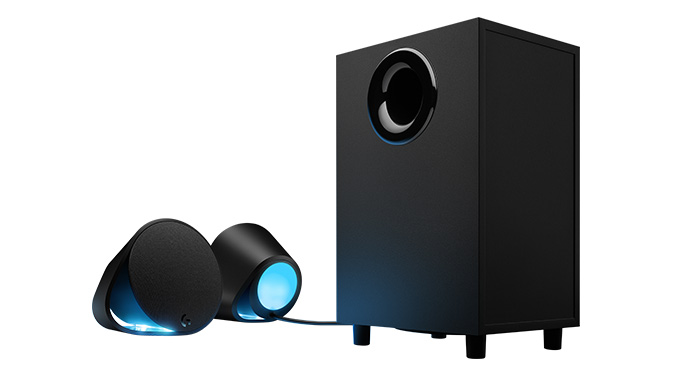 As far as audio goes, the Logitech G560 doesn’t disappoint. The positional audio is crystal clear. The immersion is actually very different from when you’re using a restrictive gaming headset.

The addition of the subwoofer here just makes a huge difference, especially if you’re playing a game that involves a lot of gunfights and explosions. You just don’t hear the bullets and explosives that are coming your way- you can feel them.

Every explosion you can feel inside your gut and insides. While it might not make you a better player, it is surely something that can make the immersion in most games a whole lot better and realistic.

Want to use the G560 as plain old speakers?

They’re also perfect for that purpose too. Music, be it punk, rock, acoustic, pop, synth- or whatever favourite genre you have, sounds pretty clean. The bass is excellent too if you like a lot of party tunes.

In fact, the bass is actually very heavy compared to most speakers in the same price range. You can easily adjust the bass setting through the audio equalizer. Logitech recommends that you turn the system volume down first before playing anything- it’s because the G560 is pretty loud.

The Lightsync is great- if you’re playing any of the supported games. The lights add an extra dimension to your gaming. However, trying to control the lights through the screen sampler can quite finicky.

For example, if you’re playing a game with a whole lot of things going on at the screen at any one time, the speakers’ lights can flash very quickly and suddenly. This can be very dizzy for most people, especially for those who like playing in a dark environment.

It’s best to just use the screen sampler for slower games- strategy games like Civilization VI, XCom 2, and the like. 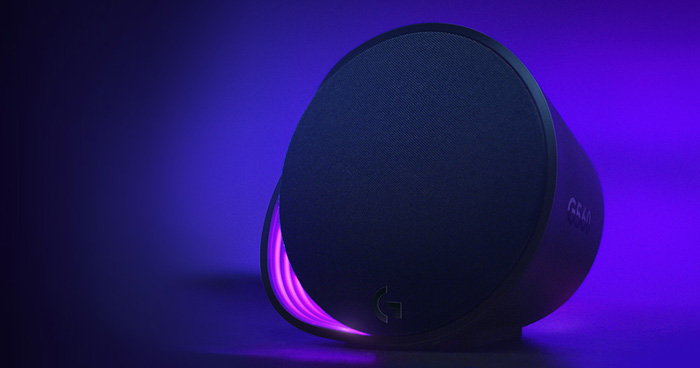 If you like experiencing your games in a whole new way, then yes. The audio is really out of this world if you like to play first-person shooters.

Even if you’re not into games, they’re still a great buy just for the audio quality alone.

If getting the edge over your enemies in game is of top priority then these speakers won’t be able to beat the 5.1 or 7.1 advantage that over-ear gaming headsets can provide.

Overall though, they’re much more versatile of the Lightsync really is super cool!