Cubot have released the X17S… but wait… isn’t that just the Cubot X16 with some extra RAM?

In fact, they are so similar that you can read my full Cubot X17 review and know exactly what you are getting if you purchase a Cubot X16 or X17S. 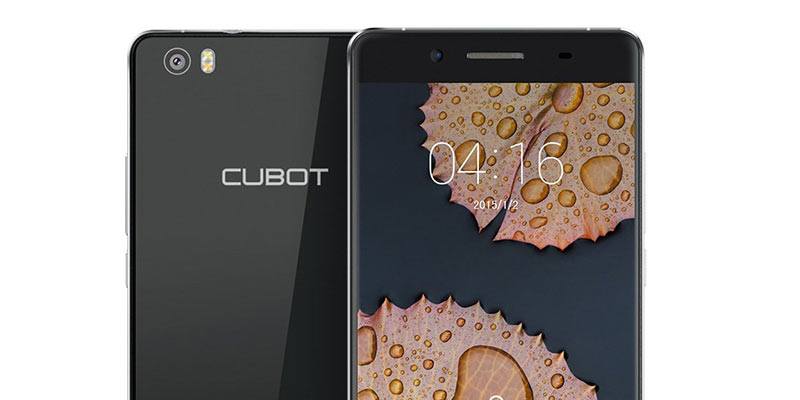 So why have Cubot released the X17S?

To answer this question we have to go back to the release of the Cubot X16 & X17. They both released at the end of 2015, only a few weeks apart, with the main differences between the two being:

My bets are that the culprit here is the protruding camera lens on the X17. The X16 rear is completely flat which gives a much more premium look and feel.

Unfortunately, the X16 wasn’t at the time Cubot’s shining glory or flagship model hence the release of the X16 with 3GB of RAM. But they couldn’t go and call it the X16S could they? 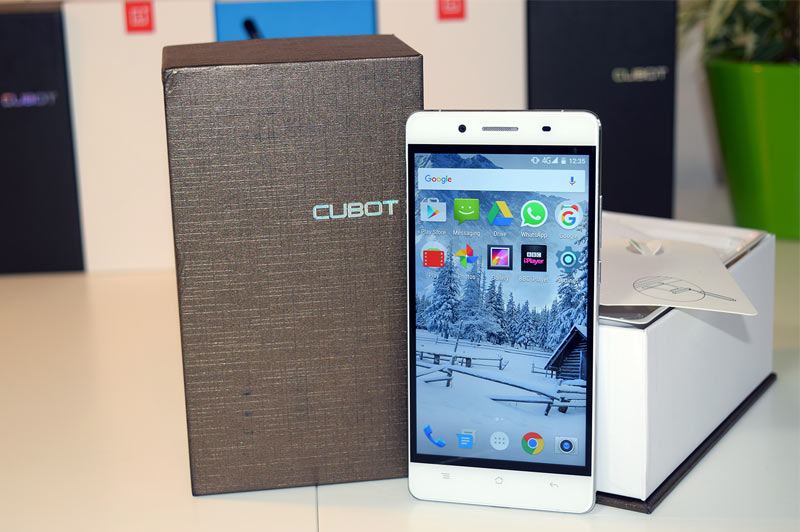 My advice is to grab yourself a Cubot X16. This will cost you around £20 less than the X17S on Amazon UK. In real world usage you’re unlikely to notice the extra 1GB of RAM and all other aspects of this phone are near identical.

You can see the latest Amazon prices below: 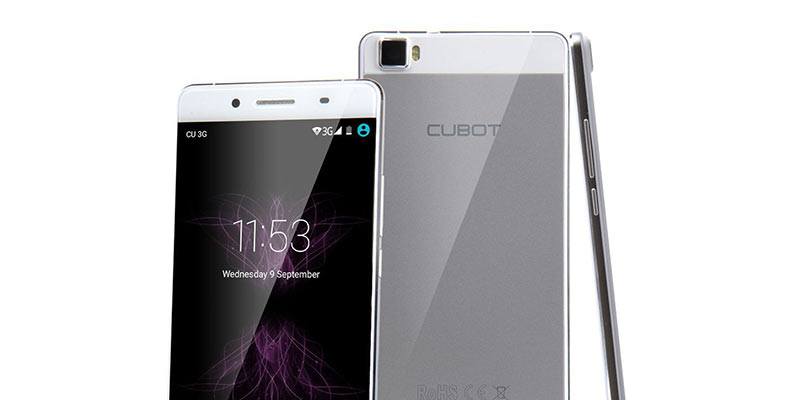 It’s not going to be very exciting but you can see the X16, X17 & X17S specifications below

Try and spot the difference!