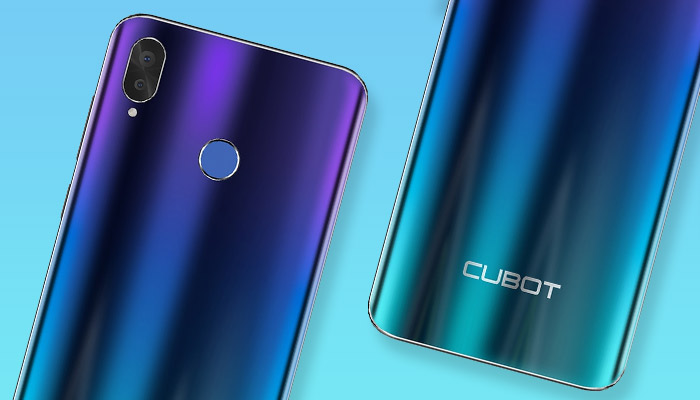 Cubot are back again and this time it’s with a teardrop display on a sub-£100 phone!

Featuring a HD teardrop display coupled with the on-trend high-gloss gradient battery cover, the Cubot R15 does a fantastic job of hiding its very budget insides. I’m not complaining though, as the R15 is priced firmly in the budget category with early pre-order prices hitting the sub-£100 sweet spot.

It’s one of five phones that Cubot has released in their 2019 lineup. All five support Android 9 Pie and are all aimed at the budget market. The R15 sits below the Cubot Max 2 in terms of performance but does still feature a larger 6.26″ display and a true dual-SIM setup.

As always, if you have any questions? Leave a comment at the end.

Pre-orders for the Cubot R15 are open now: 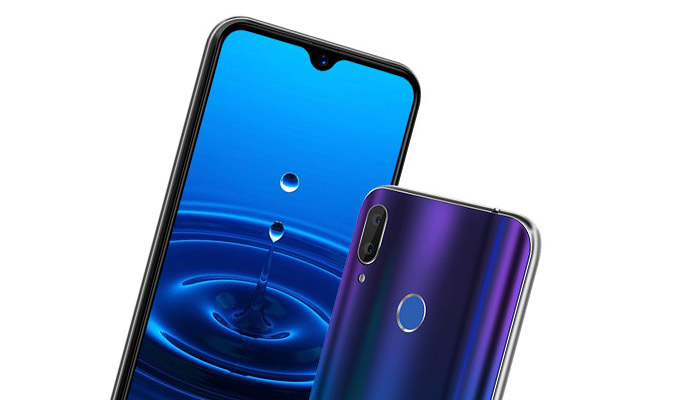 The R15 doesn’t have a lot to offer except for the fact it’s got a teardrop display. A feature that’s been coveted in the likes of the OnePlus 6 and other big mobile brands.

So it’s surprising to see it in a sub-£100 smartphone from the long-time budget manufacturer Cubot. The display itself uses an IPS panel with a resolution of 1520×720 giving it a healthy PPI of 269. While not jaw-dropping, text and images are still crisp and the lower resolution helps with battery life.

The design of the R15 is good. The removable plastic battery cover curves around the back of the phone making it comfortable to hold. If you opt for the gradient version, this curve also helps to reflect the light nicely giving it a more premium look.

Onto performance and unfortunately, we’re stuck with the ageing MediaTek MT6850. While a quad-core CPU, it’s showing its age in 2019 with apps loading slowly and 3D gaming crawling to an unplayable frame-rate. If you’re a light user of social media apps and web browsing the 6850 will perform, but when opening lots of apps slowdowns are apparent even with the more streamlined Android 9 Pie OS.

This is a trade-off with most budget devices though, but I would have liked to see a little more oomph at this price-range.

While the 16GB’s of storage might seem frugal, the R15 does come with a dedicated Micro-SD port supporting up to 128GB cards. 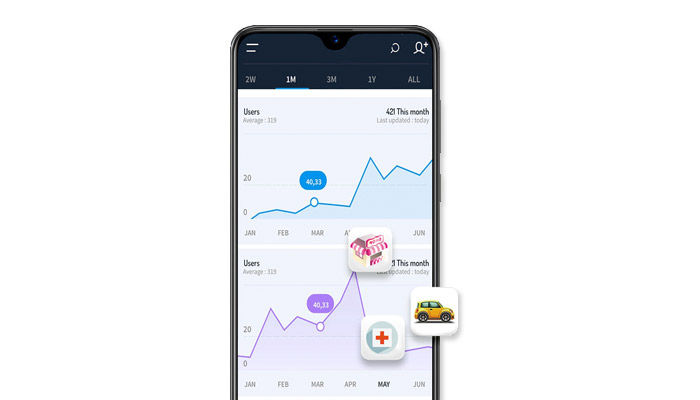 As with 99% of budget smartphones, the R15 ain’t bad in bright lighting but suffers from grain during darker shots or indoors. The dual-lens is more of a software gimmick, maybe an aesthetics choice rather than a practical bokeh add-on lens.

Connectivity-wise, we get USB Type-C for charging and data connection as well as Bluetooth, WiFi and a headphone jack.

The 3000mAh battery if removable, which is a rare treat in 2019. If you purchase a spare battery early on, this means you can extend the life of the phone swapping it out after a year. 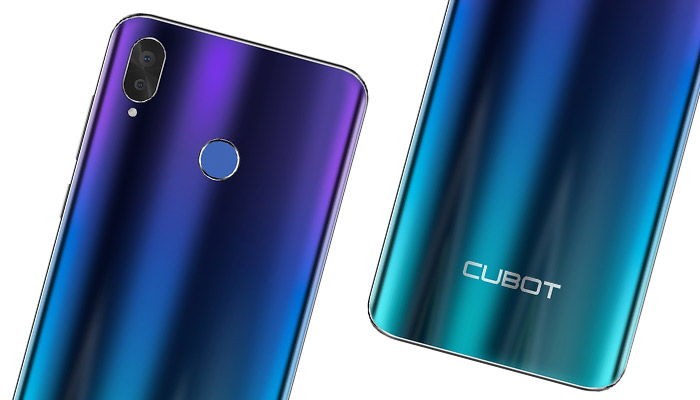 Don’t judge a book by its cover comes to mind. The R15 is a good looking phone with the teardrop display giving it a much more premium look than a phone this price should have. But, in terms of raw performance, the R15 left me feeling a little deflated. The ageing processor coupled with the frugal RAM & Storage doesn’t hold up well to the competition.

With that said, build quality on the Cubot phones we’ve tested here at Review Hub has always been excellent with solid software reliability out of the box.

Want to know more about Cubot? What are the Top 5 Cubot Phones?